A beautiful Christian story of a “God-honoring courtship in contemporary America.” Check out a brief summary of the movie on Old Fashioned Movie web page.

A former frat boy and a free-spirited woman together attempt the impossible: an “old-fashioned” courtship in contemporary America. 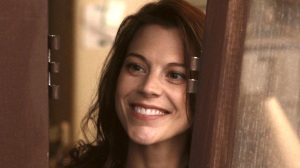 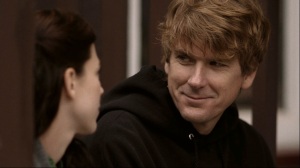 Recently after the terrorist attack in France, Rupert Murdoch’s controversial tweet has the entire twitter community lashing back.

Maybe most Moslems peaceful, but until they recognize and destroy their growing jihadist cancer they must be held responsible.

In essence, Murdoch seems to blame all Muslims for the terror attacks by calling the jihadist, their cancer.

Because Murdoch has a huge influence on media, How does this affect the representation in the news?

I worry most for the media production students like myself; we are entangled by free thought in education but forced to work with bias corporations in order to obtain a real career in media.

Thanks @utopianacademy for the retweet

#yungjoc visits #UAFA ( telling his story about his first opportunity with Revlon launching his rap… http://t.co/F5lQagP3gL 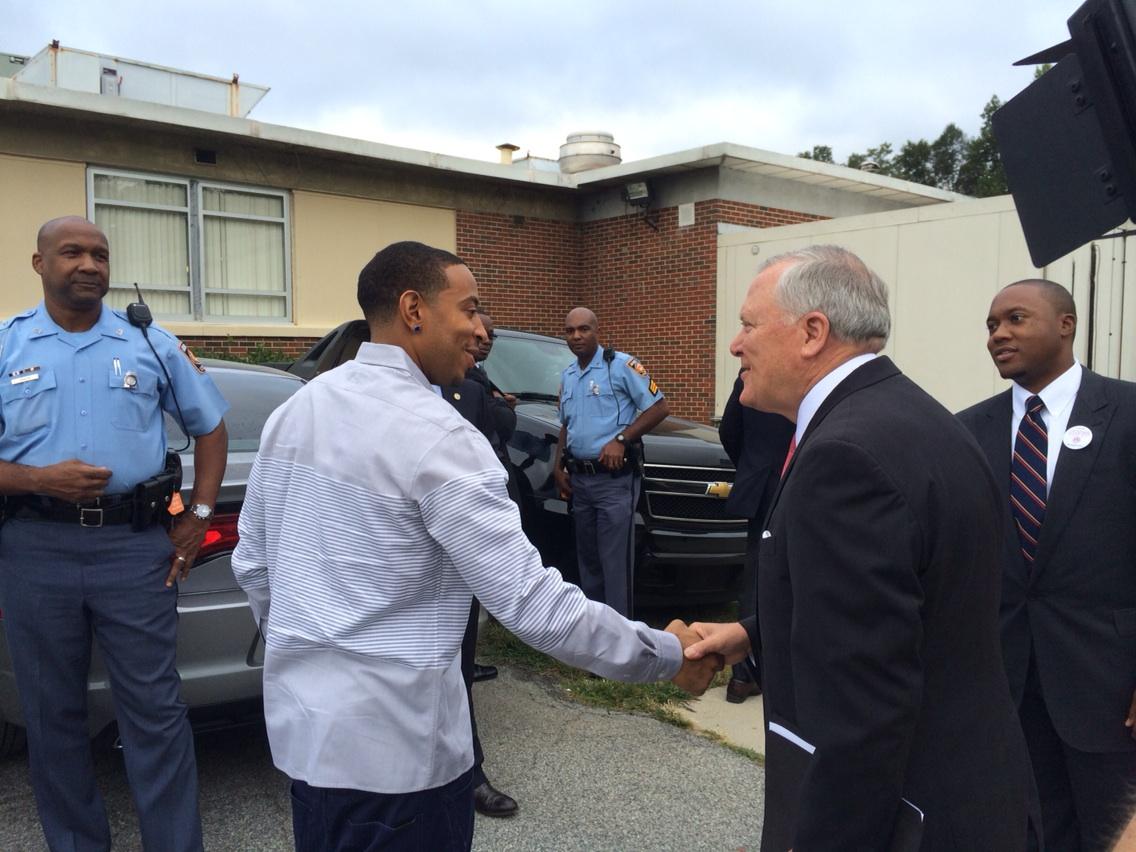 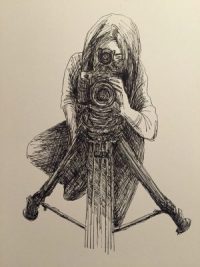